Are FIFA and Sepp Blatter are innocent after all?

It would seem, according to an article on the BBC website – which carries the headline,

It would seem that all is well within FIFA and always has been! So we can all forget how the dodgy dealings dominated the headlines recently, with evidence quoted from many reliable sources that things ‘haven’t been quite right’ for a while now.

The “whistleblower” behind a series of corruption allegations involving Fifa executive committee members and Qatar’s 2022 World Cup bid has told the BBC she fabricated the claims. Phaedra Al Majid, a former international media officer for Qatar 2022, said she wanted to exact revenge after losing her campaign job. She decided to go public after she said her “lies had gone too far”.

Yeah right – we believe you! One has to wonder what it took to fix (pardon the pun) this one? Now for a quick game of spot the difference…. 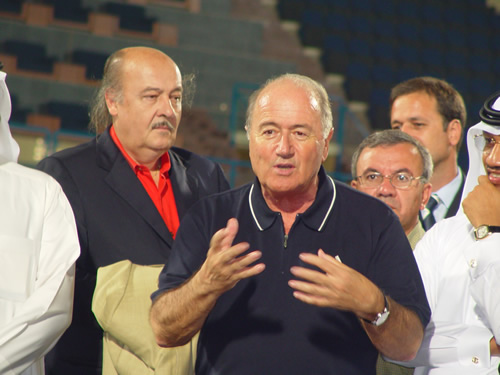 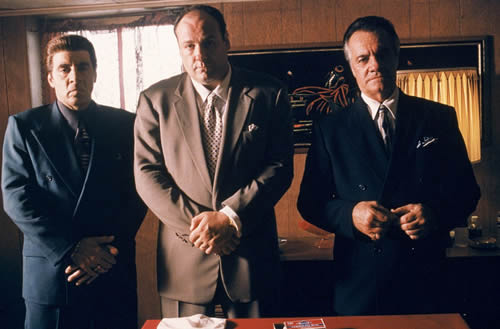 Back in training – almost! Flying the flag…