“Some Of The Most Powerful And Heartbreaking Photos Ever Taken…”

As a photographer myself I do tend to click on some of these links, rarely expecting to find what such sensationalist titles promise. Rather, as with these you get a pretty poor selection by people who clearly know little about the medium of photography or its place in art and cultural history. Two different titles, mostly the same images these are on the type of sites that care nothing about quality or credibility – and there are hundreds of them – who link-bait for hits with such dramatic titles. All too often, as in this case they’re mostly reposting each others ‘top ten’ (did I ever mention I hate list posts), ‘best of’, biggest ever’, ‘weirdest’, ‘oldest’, longest’, ‘most fcuked up’, and every other word designed to pique your curiosity and draw you into visiting their low-quality content. Content which is all too often stolen and misrepresented – yes, I said stolen – from creative people who’ve made it or writers who’ve written it.

Okay, in this particular case, lets not take any credit away from the originators of the photographs, there are some very good and very emotive images. But lets be frank. Greatest most powerful and heartbreaking images ever? No they are not. In all honesty I very much doubt such a list could ever be made it’s way to subjective. I also hazard a guess if you locked the ten best – which would again be a subjective choice – of the finest art and photographic historians in the world in a room for a month no definitive list could be agreed upon. Pedantic I know. But correct.

They’ve thrown in  a couple of Afghanistan homecoming airport images (always a dead cert that can even reduce a red neck to tears), a hurricane aftermath, some heroic dogs and kittens, and even a couple of token starving and poor kids in an acknowledgement that life and misery also exist outside US…. Yes, they are emotive. Yes, there are hundreds of comments from people saying they moved them to tears. They are however, images largely just lifted from the media and none of them come even close to what I personally would describe as a seminal image.

Instead, if you’re looking for seminal images here’s three hugely influential images that unlike those included on the sites mentioned may – arguably – vie for position in a post (curated by people who know what they are talking about) entitled “Some Of The Most Powerful And Heartbreaking Photos Ever Taken…” 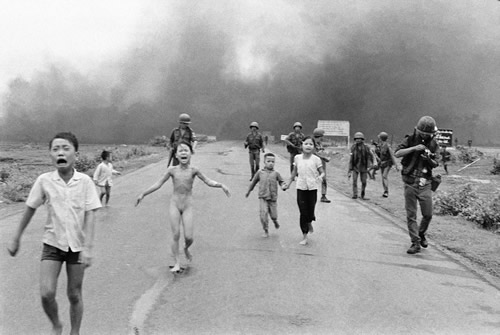 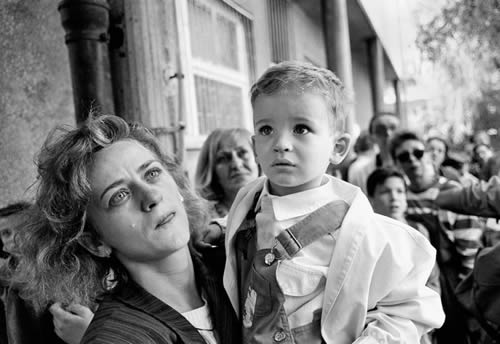 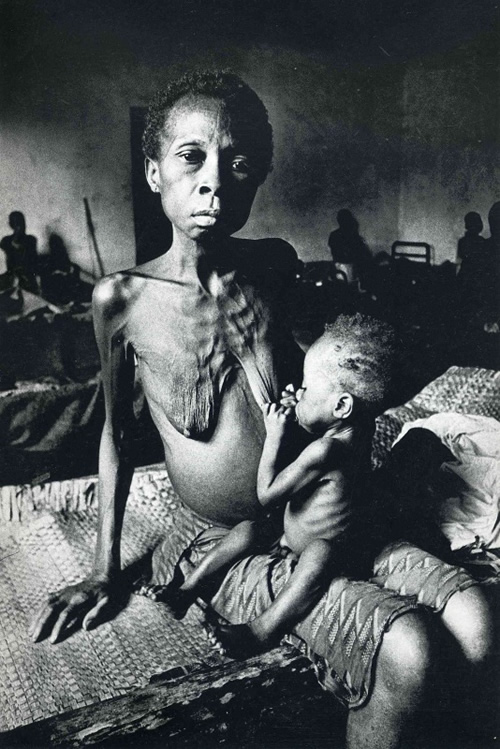 If you genuinely want to dig out some great photography  here’s a good site as a starting point – Masters of Photography (Not the prettiest site but a great collection of images, if you can get past the way it looks and functions :))

…or, if you want to see the posts I’m talking about, you can find then here and here.

Rebekah Brooks – What does the future hold for her? Cellular Solutions