Obama gets the Nobel Peace Prize – what on earth for?

The news abounds today with the story about President Obama

being awarded the Nobel Peace Price. But what the hell exactly is it for?

Barack Obama’s only achievement I can see to date is becoming the first black President. No mean feat, a piece of history as we all felt, and I salute him for that – but that in itself does not warrant this accolade.

I really like the guy, and in my opinion he has the makings of becoming a fine President. But that’s it – he has the makings – but hasn’t actually completed anything of any magnitude yet. And certainly not in the peace stakes. Yes, he’s said a few reassuring words, but, in Afghanistan, Iraq and the Middle East  people on both sides of the conflicts are still dying, and others continue to murder their own people – seems to me that it’s business as usual! 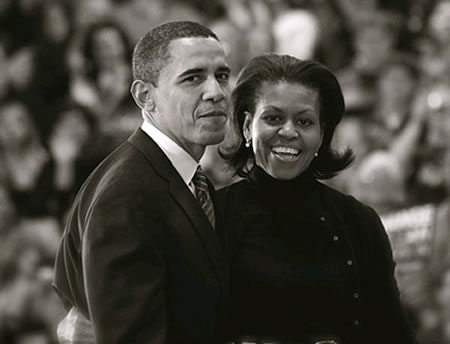 In my opinion the Nobel people have been out to kiss ass and get themselves more news coverage than usual. They have, and it has backfired on them. They should be ashamed of how this de-values the deserving winners in Science, Literature and other disciplines, who have worked hard, achieved great things and enriched the human experience.

I’m sure he can’t say it – but I suspect this will have made Barack Obama furious, he really didn’t need this kind of coverage right now. I don’t doubt this has caused him great embarrasment through no fault of his own!

Remember these animals do not represent decent, honest Muslim people… Is this a way to get rid of the BNP?