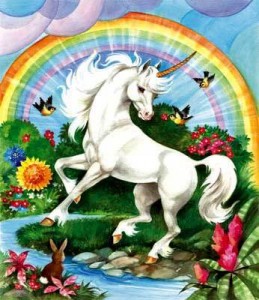 It can’t just be me who rolls my eyes every time I flick open my laptop in the morning. Or maybe it is. Maybe I’m just a ‘half empty’ kind of guy. Though there is a bit of me that really wishes I could have a bit of what ‘they are on‘.

By ‘they’ I mean the people who bombard, every morning, the Internet – my Internet – with pictures of rainbows, unicorns, kittens, puppies, penguins, dolphins or whatever other cute animal is the order of the day in la la land. Such images are more often than not accompanied by a statement to the effect of ‘What a wonderfully beautiful world we live in!”

Sorry you people, I’ve got news for you. As a general rule of thumb, the world is a pretty bloody awful place!

I could go on, but I’ll stop now, I think I’ve made my point…

The world is, always has been, and always will be a pretty badly fucked up place!

Travel Blogging, it’s not for everyone! Canvas camera bag review

UK: Be careful what you wish for!

Artificial Intelligence: Science fiction has got it all wrong!